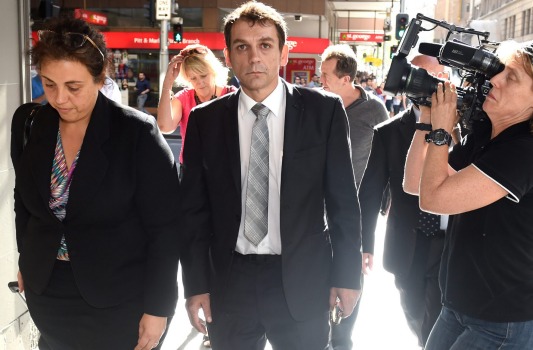 Derrick Belan, the former secretary of the NUW NSW branch has been accused of fraud and jailed for 4 years for spending more than $650 000 of union money for his own personal use including tattoos, botox injections, cruises, cars and motorcycles.

Belan was found guilty of more than 60 charges between 2010 and 2015, including misusing the corporate credit card and participating in a criminal group with bookkeeper Danielle O’Brien and IT contractor Angelo Millena.

Although Belan’s lawyer argued that ‘not one red cent’ was used inappropriately by his client, Magistrate Elizabeth Ellis of the Parramatta Local Court said that Belan was motivated by personal greed to benefit himself. She said that Belan did not show any remorse for any of his offences.

Belan has been given a non-parole period of 3 years and will not be eligible for parole until 22 March 2021.

If you need a fraud barrister or a criminal defence lawyer please do not hesitate to contact me. I have substantial experience in fraud charges and I am also a qualified fraud investigator.