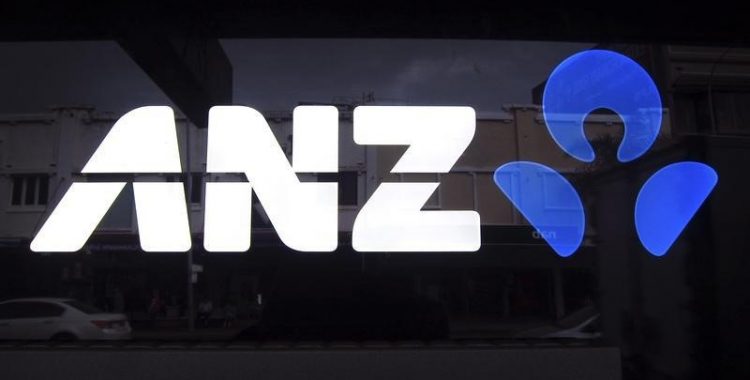 ANZ has allegedly been involved in a criminal cartel arrangement and is facing criminal charges, says the Australian Competition and Consumer Commission (ACCC). The allegations surrounding ANZ are related to large institutional investors that were sold $2.5 billion worth of shares in August of 2015.

After an investigation by the ACCC, it is said that 80.8 million were heavily discounted for the investors at the price point of $30.95 per share.

At the time of these allegations the joint lead managers took up approximately 0.91% (25.5 million) of ANZ’s total shares. The Australian Securities and Investment Commission is currently investigating whether or not this information should have been stated.

ANZ’s chief risk officer, Kevin Corbally said the bank will be defending the charges. He additionally added that “We believe ANZ acted in accordance with the law in relation to the placement and on that basis the bank intends to defend both the company and our employees”.

Three other investment banks are also facing criminal charges over the deal. Citigroup, JP Morgan and Deutsche Bank are said to have organised the sale of shares in 2015. While Citigroup and Deutsche Bank state they will defend any accusations, JP Morgan did not comment on their position.

When denying the accusations, Citigroup said that they “involve an area of financial markets activity that has not been considered by any Australian court or addressed in any regulatory guidance notes previously published by the ACCC or the Australian Securities and Investments Commission”.

The head of corporate affairs for Citigroup, Guy Matthews stated “Citi will vigorously defend these allegations on behalf of itself and its employees”.

This is a serious offence, with a hefty fine of up to $10 million per criminal cartel offence for corporations and up to 10 years in jail and/or up to $420 000 in fines for individuals.