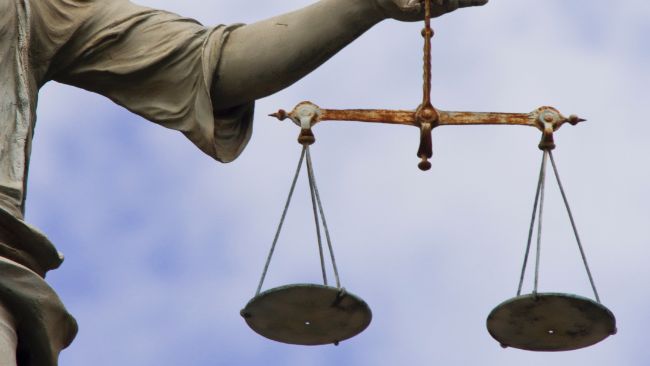 A FORMER Melbourne radio executive is embroiled in a $615,000 battle with his former station.

Classic Rock 91.5FM has brought legal action against Steve Vanderveeken over allegations he was involved in organising corporate packages that were never delivered.

Documents filed by Classic Rock state Mr Vanderveeken began dealing with a company called Techfront in 2008 after starting work with the station.

Between May of that year and March this year, Classic Rock 91.5FM says it forked out for 48 corporate hospitality packages, including for big AFL matches, the Formula One Grand Prix, the Australian Open and the Melbourne Cup.

Classic Rock said checks indicated the companies did not receive such packages, according to court documents.

The station said it had no previous contact with Techfront and alleged it was operated by Mr Vanderveeken’s brother John and sister-in-law Karen.

Classic Rock says Mr Vanderveeken was on a contract worth $190,000 a year, before performance-based incentives, in his role as client director.

The job included “procuring and authorising the purchase of client entertainment”.

Mr Vanderveeken finished at the station on March 31.

He, Techfront and John and Karen are listed as the action’s four defendants.