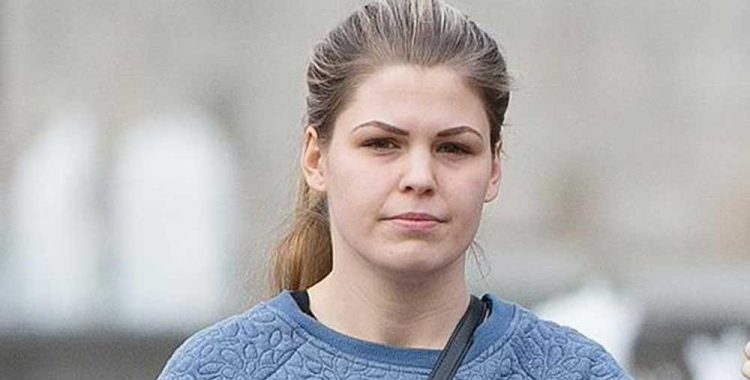 Belle Gibson, author of food and wellness app ‘The Whole Pantry’ was ordered to pay $410,000 by the Federal Court in September 2017 for five breaches of the Australian Consumer Law. The Director brought proceedings against Gibson in May 2016. This followed an investigation into allegations that payments received to the app were not donated to charities in the amounts communicated. The Court declared Ms Gibson and her company in contravention of the Australian Consumer Law. On 28 September 2017 ordered Ms Gibson pay pecuniary penalties totalling $410,000. The orders required Ms Gibson to pay the fines within 14 days of being served with the orders. She has yet to pay the amount.

On the 27th November 2018, Justice Mortimer accepted the application of the Director of Consumer Affairs Victoria. The application was to have this order for payment varied, to carry an endorsement of a penal notice. This endorsement may make Gibson liable for proceedings for contempt of court in circumstances where she disobeys the order or refuses or neglects to pay. It will not make her liable if she cannot pay. Tragardh noted that Gibson’s failure to engage with the legal proceedings should not “tip the scales of justice” against her. He also stated that Ms Gibson takes the matter very seriously. 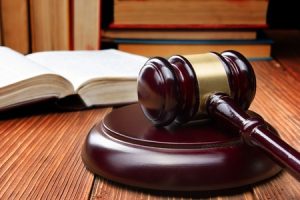 In reaching her judgment Justice Mortimer considered whether the application would undermine the finality of the original orders. In accepting the application, the Justice queried the capacity of this varied order to be relied upon to prosecute Ms Gibson for conduct engaged in before the varied order was made. She indicated the effect of this order was to make clear to Gibson the potential consequences of failing to comply.

If you are a victim of fraud or have been accused of fraud, contact Andrew today.