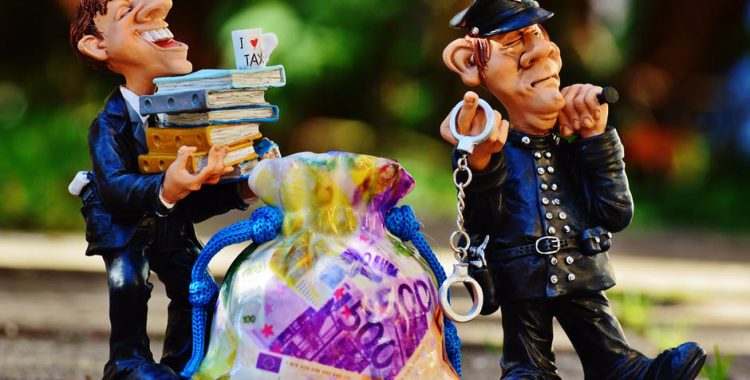 The Commonwealth Government is considering the introduction of Deferred Prosecution Agreements (DPA). DPA’s are agreements where in exchange for corporations abiding by certain conditions (such as paying a fine and implementing remedial measures) the prosecution agrees not to seek Court prosecution and a conviction. A Consultation Paper was released in March 2017 and submissions were required by 1 May 2017. Submissions have been filed by various organisations such as Korda Mentha and CPA Australia. This is something to keep an eye on.