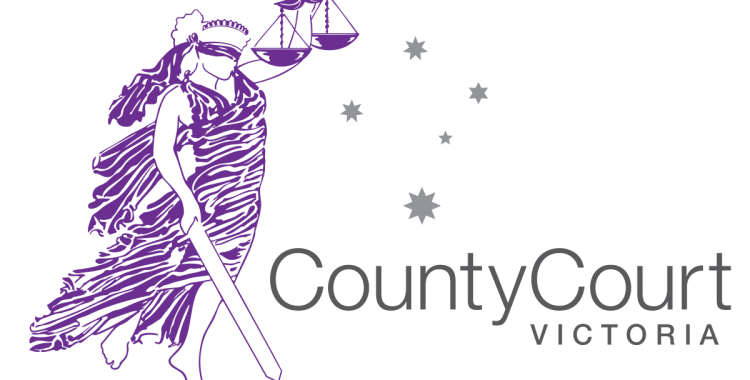 Josie and Alvaro Gonzalez face jail terms of up to 20 years for cheating Dual Australia out of $17.4 million between March 2011 and May 2013.

The couple were last week convicted in the Victorian County Court in Melbourne, with a jury finding them guilty of 14 charges each of obtaining a financial advantage by deception. They were immediately taken into custody.

Eight of the 14 charges relate to claims for less than $50,000, which could carry a maximum of 10 years’ imprisonment.

Three of the charges, involving claims of more than $50,000, see them deemed “continuing criminal enterprise offenders” under Victoria’s Crime Act. The maximum penalty for these is a 20-year sentence.

The couple are scheduled to appear before Judge Paul Lacava on August 28 for a plea hearing.

More than 400 invoices were submitted to Dual from Jaag Lawyers, a law firm the couple set up to defraud the underwriter.

Josie Gonzalez was a director of the law firm and Alvaro Gonzalez its only employee.

The couple have retuned all the money under a civil deed reached with Dual in September 2013.

Mr Coates, now Dual Asia-Pacific CEO, told insuranceNEWS.com.au last week his company “has supported and co-operated throughout this justice process and is pleased it has reached a resolution”.

“When this incident occurred… we were able to fully recover all monies and there was no loss suffered by our clients or carriers,” he said.

“We received incredible support from the broking community at the time.”